Bath House was originally built as the ‘Ladies Baths’ for patrons of the hotel although men could use them at certain times.

The swimming pool had heated seawater, pumped by a steam engine (the chimney is visible in old photos).

It later became a hotel itself,  the name of the road is still Bath Hotel Road. 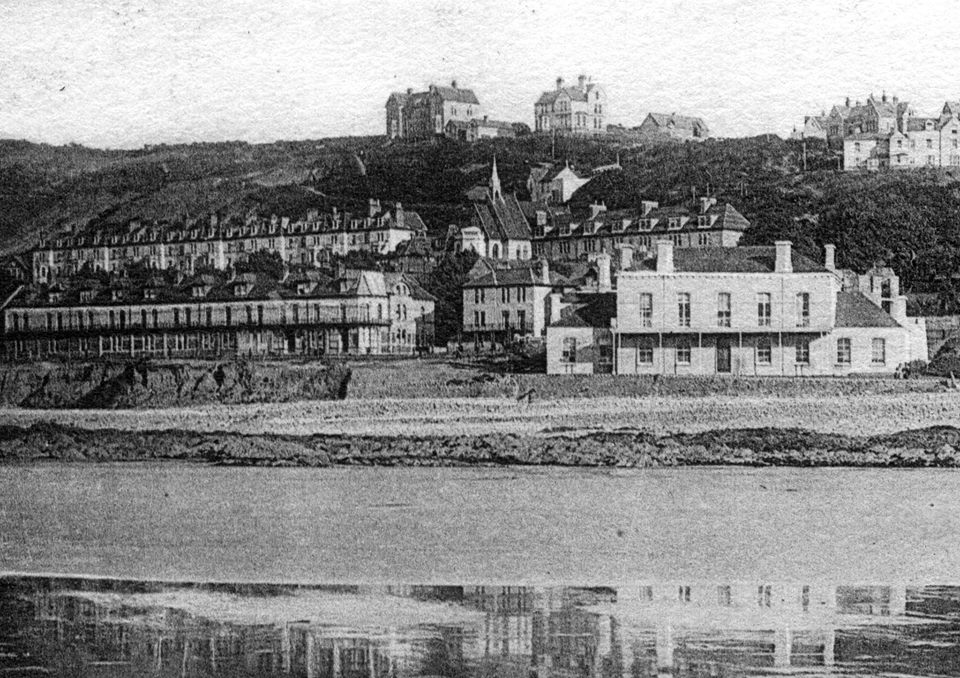 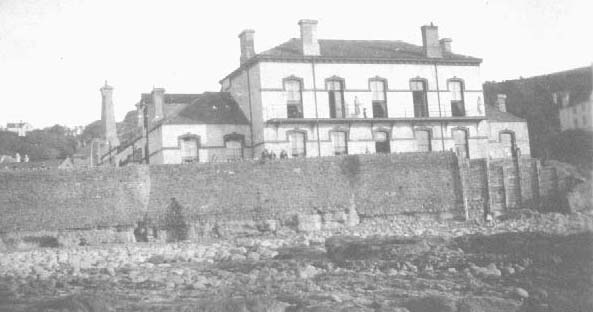 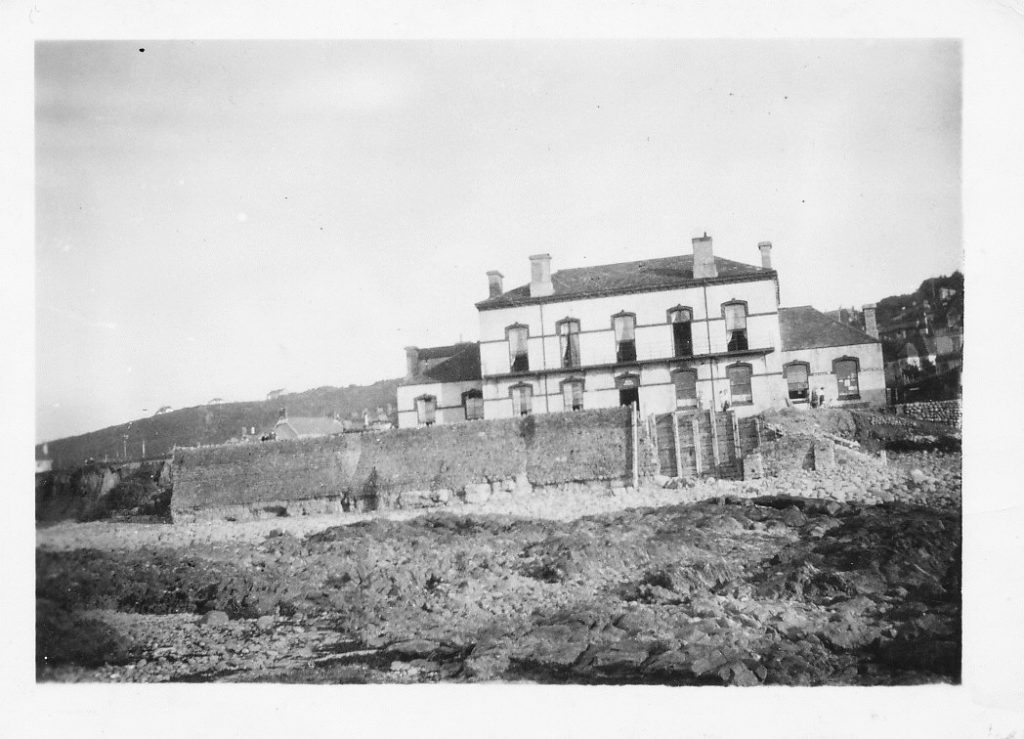 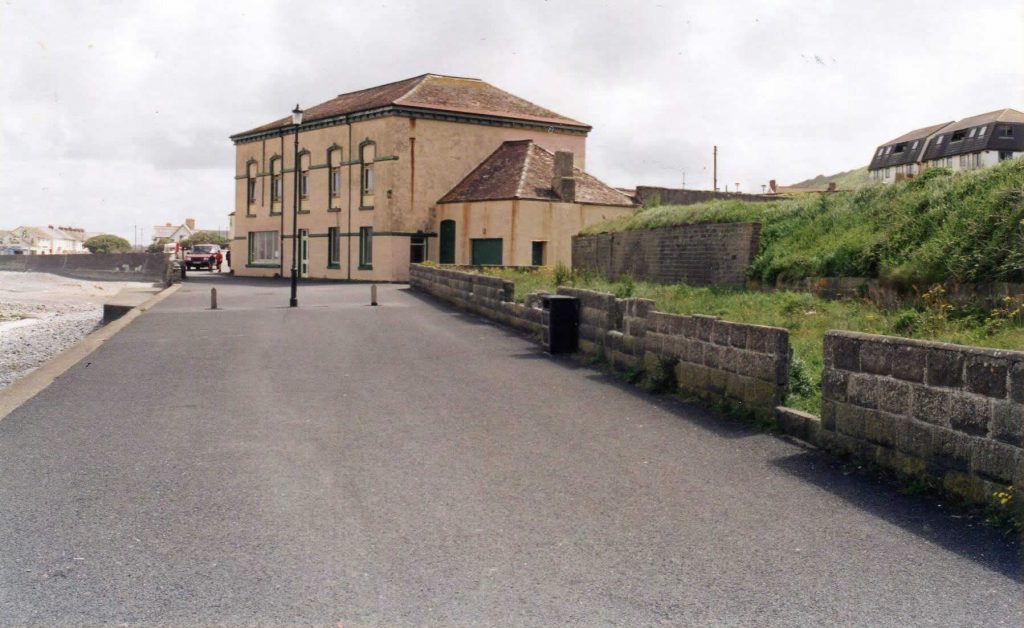 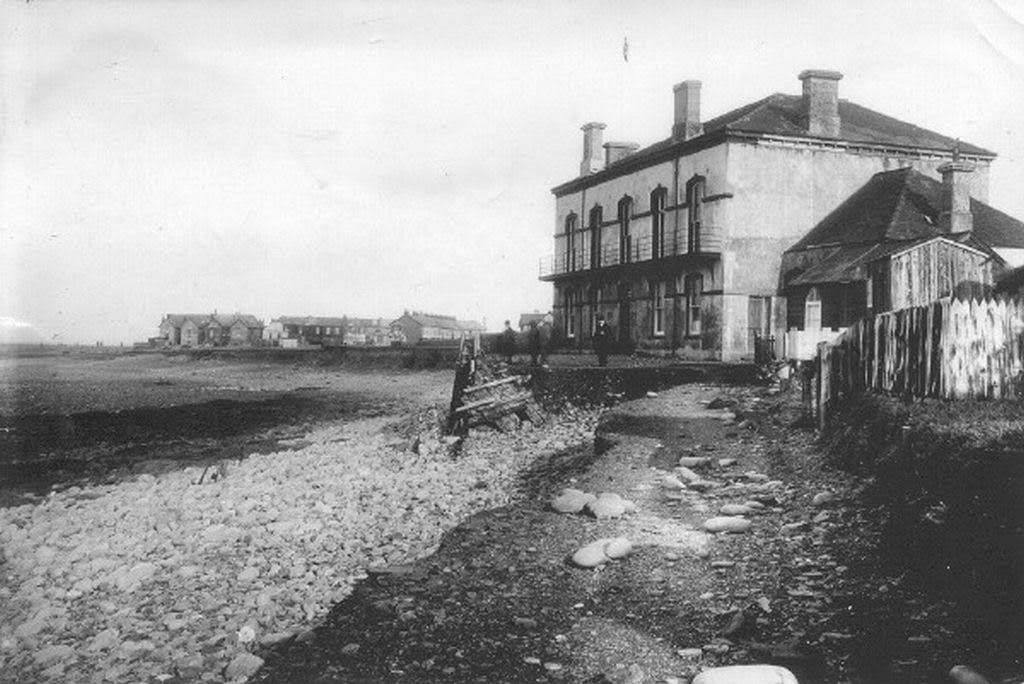 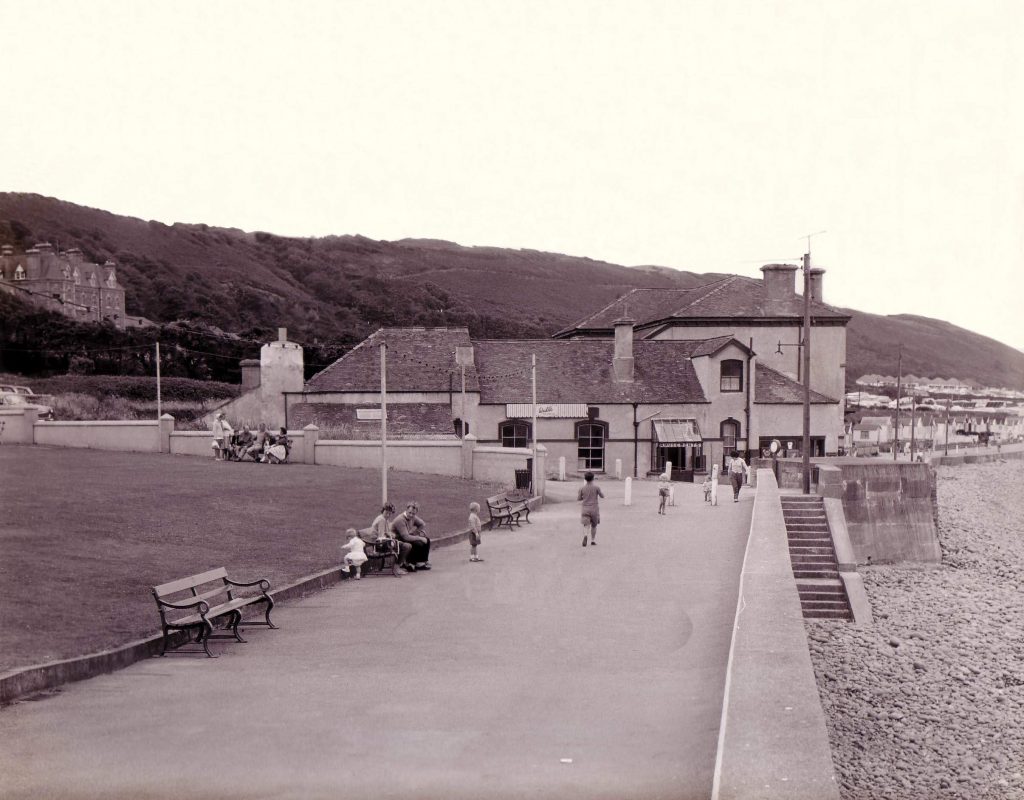 On 27th March 1924 the Western Morning News reported on the effects of encroachment by the sea at Westward Ho! where the wall in front of the hotel has been partly destroyed. This picture accompanied the article. 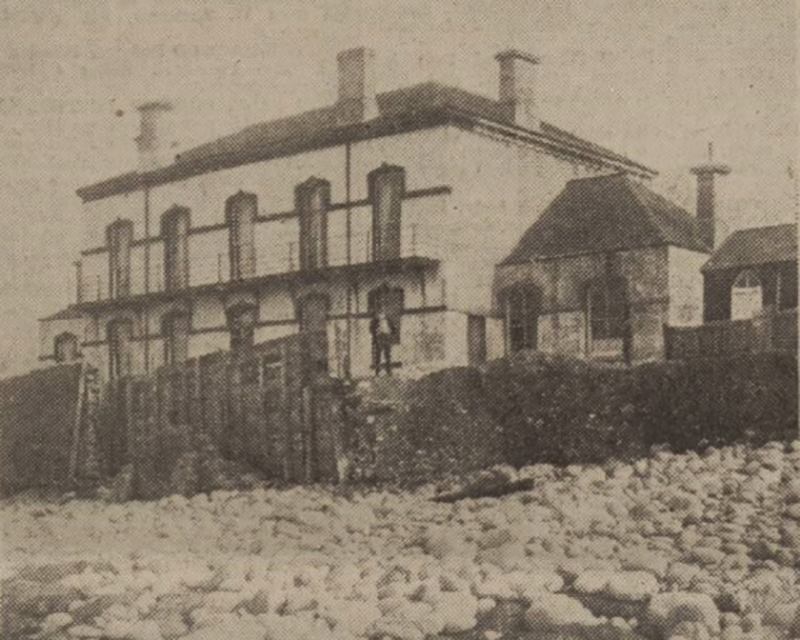